In 2021, Thailand’s economic circumstances continued suffering the huge impact from the COVID-19 pandemic. Although certain public health measures periodically launched by the Government were able to curb such disease spreading and to remedy the impact to some extent; the business operations in almost all industries have inevitably confronted with the great challenge due to the declining economy, consumers’ behavior changed by particular situations, or even the working procedure that had to be adjusted to be in line with various measures of preventing and controlling such pandemic, which had to stand on a balance between the business operation plan and risk management under appropriate budget expenditures.

Last year, though most working procedure of the Company were revised to get along with those pandemic prevention and control measures,

the continual planning and changes of business operation strategies enabled the Company to give constructive works to the audiences at all time.
In 2021, the Company could firmly retain its audiences, that is, its TV programs have been favored and mentioned widely. For example, “The Wall Duet”, a new music game show created by the Company, got a warm welcome from many audiences on television and online channels. From program creativity, consequently, “The Wall Duet” received the 35th Golden TV Awards for Best Game Show Program, and other awards from many institutions. The format of this program could be also licensed to several countries such as Brazil, Vietnam, and Indonesia, etc. Besides such TV program, in the previous year, the Company has produced and broadcast many programs, which were so popular and covered a variety of audience groups, e.g., Diamond Vocalist Season 2, The Joker’s Tune, The First and Last Thailand, and Best Song Contest, etc. 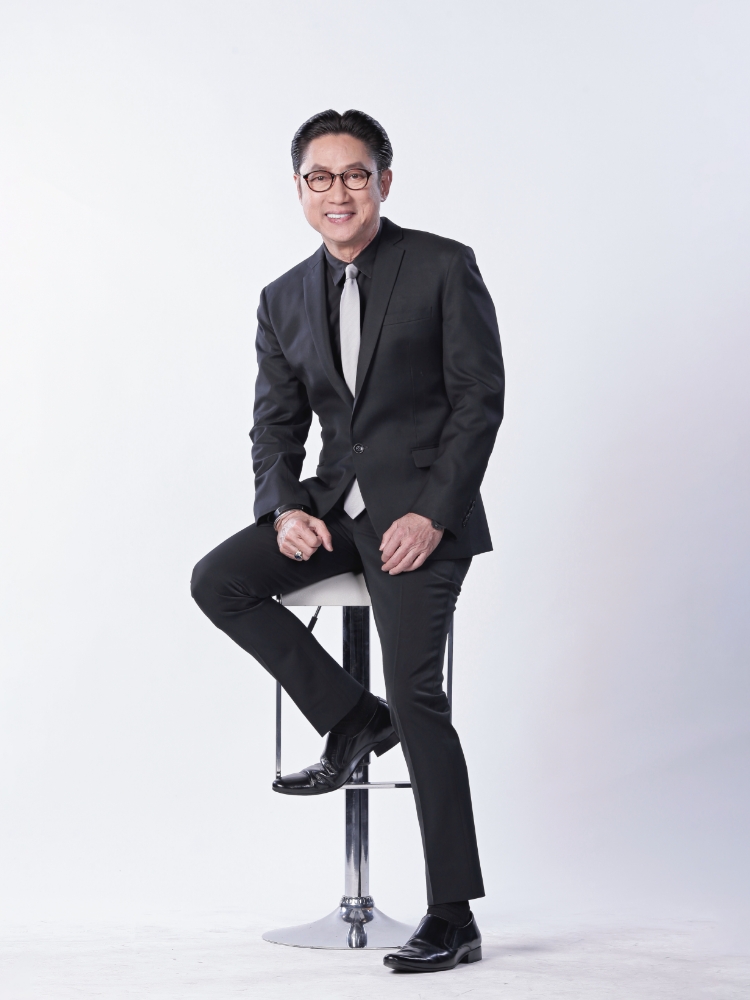 Not only the continual changes of operating strategy for TV program and business development, the Company has also intended to implement the corporate social and community responsibility policy to enhance the sustainable growth as well. In the previous year, the Company in collaboration with Workpoint Foundation have arranged several social activities to support the COVID-19 pandemic victims such as being the medium of publicizing the donation through the Company’s TV program named “Big Box” for the purchase of breathing apparatus and medical supplies together with other herbal medicines and fresh water for many hospitals around the country. 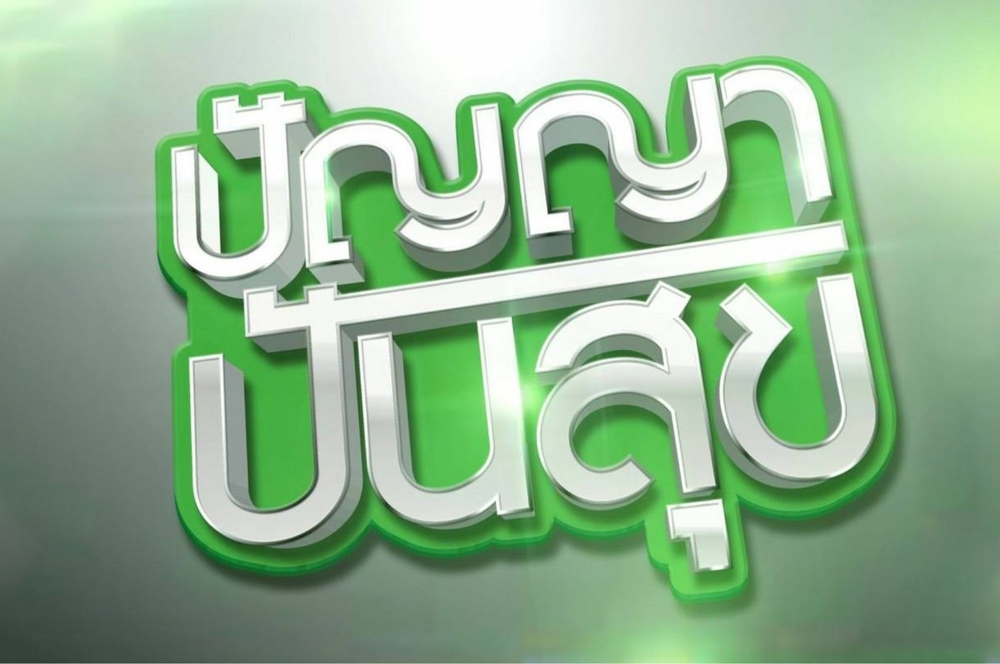 The Company and Workpoint Foundation also joined hands to arrange many public activities; for example, “Thais Help Thais to Fight Against Flood” project by donating the survival bags and other essential stuffs to flood victims in several provinces, etc.
On behalf of the Board of Directors and management of the Workpoint Public Company Limited, we would like to extend my gratitude to all shareholders, business alliances, financial institutions, government sector, related private sector, and customers who have always trusted and supported the Company. Importantly, I would like to extend my deep appreciation to every employee of the Company. All achievements on last year in such challenging situation imply the great contribution and determination of all employees. Finally, we would like everyone to firmly believe that the Company would continue operating the business in conformity with the morality principle and good corporate governance guideline to drive this organization to meet sustainability and long-term prosperity.